Win a Copy of Theistic Evolution edited by Wayne Grudem

First up in our Faculty Book Giveaway is a book co-edited by our own Wayne Grudem. It’s a substantial critique of theistic evolution with contributions from theologians, Biblical scholars, scientists, and philosophers. See below for details on how to enter and for more info on the book. 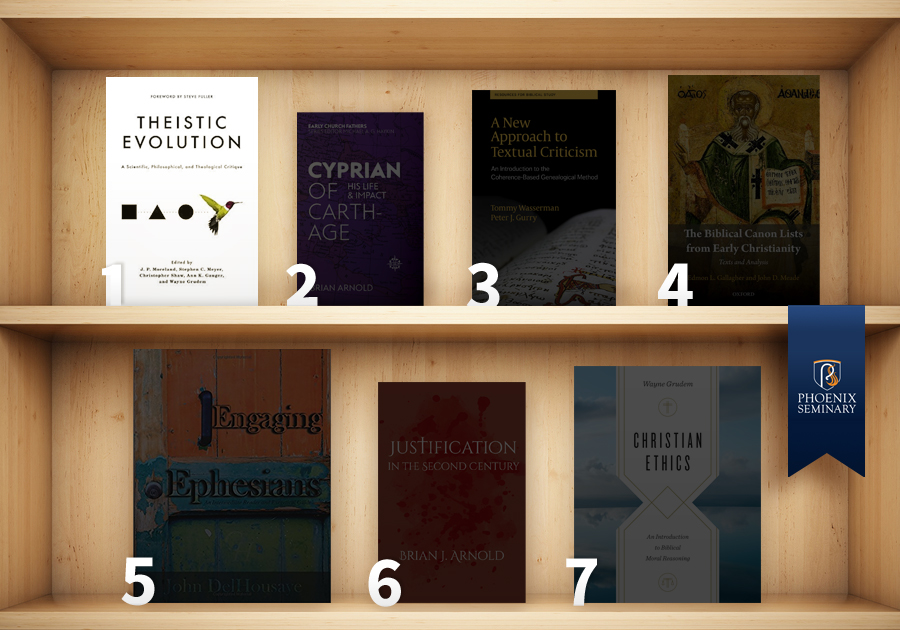 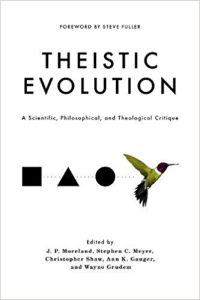 Many prominent Christians insist that the church must yield to contemporary evolutionary theory and therefore modify traditional biblical ideas about the creation of life. They argue that God used—albeit in an undetectable way—evolutionary mechanisms to produce all forms of life. Featuring two dozen highly credentialed scientists, philosophers, and theologians from Europe and North America, this volume contests this proposal, documenting evidential, logical, and theological problems with theistic evolution—making it the most comprehensive critique of theistic evolution yet produced.

“This volume fills a wide and expanding gap for Christians who continue to struggle with the relationship of evangelical Christianity to the claims of science. Specifically, for those who have rightly rejected the claims of unguided evolution, this book takes on the similar challenge of the possibility of theistic evolution. Scholarly, informative, well-researched, and well-argued, this will be the best place to begin to ferret out reasons for conflict among Christians who take science seriously. I highly recommend this resource.”
—K. Scott Oliphint, Professor of Apologetics and Systematic Theology and Dean of Faculty, Westminster Theological Seminary

“Theistic evolution means different things to different people. This book carefully identifies, and thoroughly debunks, an insidious, all-too-commonly accepted sense of the phrase even among Christians: that there is no physical reason to suspect life was designed, and that evolution proceeded in the unguided, unplanned manner Darwin himself championed.”
—Michael J. Behe, professor of biological sciences, Lehigh University; author, Darwin’s Black Box and The Edge of Evolution Dr. Grudem has been Research Professor of Theology and Biblical Studies at Phoenix Seminary since 2001 and has served as the President of the Evangelical Theological Society (1999) and as a member of the Translation Oversight Committee for the English Standard Version of the Bible. Learn more about Dr. Grudem on his faculty page